C-STS has received an order from IRCT (Thailand) to supply a TM/TC Front-End System for use in an FLP2 (Flying Laptop2) Test Bench. TM/TC Front-End will provide interfaces to the spacecraft On-Board Computer (OBC) via the direct harness connection and via the S-Band RF SCOE. These interfaces will allow Telemetry to be collected from the spacecraft and Telecommands sent to it. Also The TM/TC FE processes the received Telemetry data (to Frame Level) and passes this to the Central Check-out System (CCS) or the Mission Control System (MCS).

This activity is a collaboration between the Thai Space Agency (GISDTA) and Airbus D&S (Germany) as an initiative to build a level of local competence in Thailand for FLP2 based spacecraft to be developed in the future.

FPL2 is a Flexible LEO Platform targeted for small satellite missions that was originally developed in Stuttgart University under the guidance of Airbus Germany.

The “Flexible LEO Platform”-FLP2 for short-is a spin-off from the Airbus / University of Stuttgart cooperation during the FLP1 program. It targets towards affordable spacecraft offering a large flexibility in scale and platform/payload interfaces. The key advantage of this platform is its consequent modularity in hardware and software makingit suitable for a variety of LEO (LowEarth Orbit) mission scenarios. Payload capacities reach from 25 –100 kg and from 50 to 300 W average Power. The platform is multi-payload capable.

The small satellite Flying Laptop is the first satellite of the Small Satellites Program at the University of Stuttgart. This mission establishes the foundation for the required infrastructure as well as the expertise for the Small Satellites Program of the Institute of Space Systems (IRS), University of Stuttgart. The satellite was developed and built at the IRS and is now operated with the institute's own ground station. The design, development, construction and operation were/are primarily done by Ph.D. students and undergraduate students. The satellite was launched successfully on July 14, 2017 and to date is showing an outstanding performance. 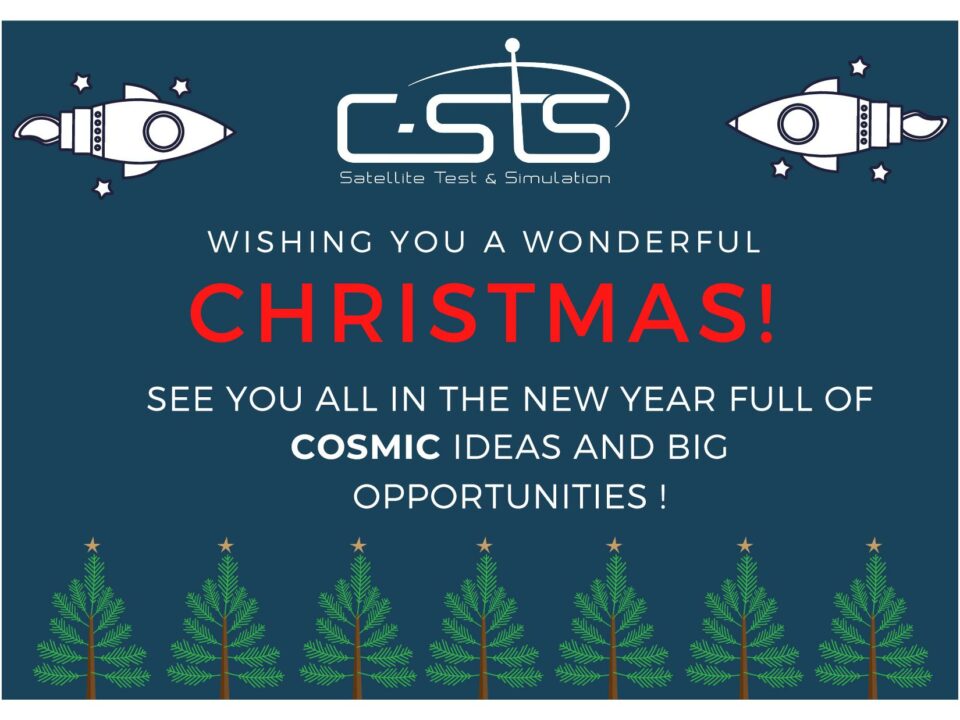 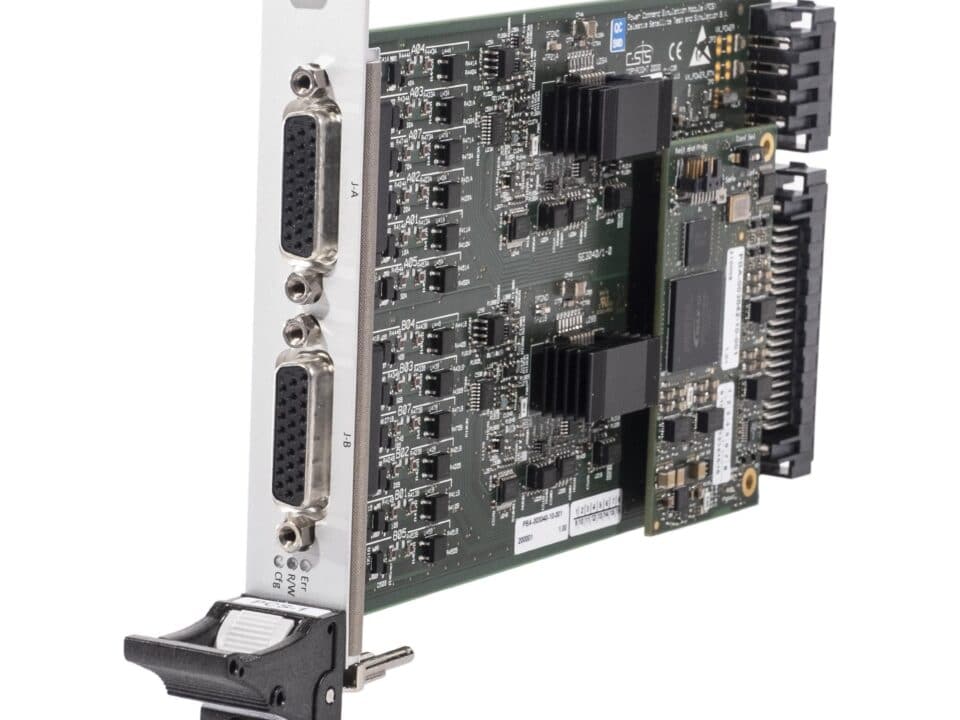 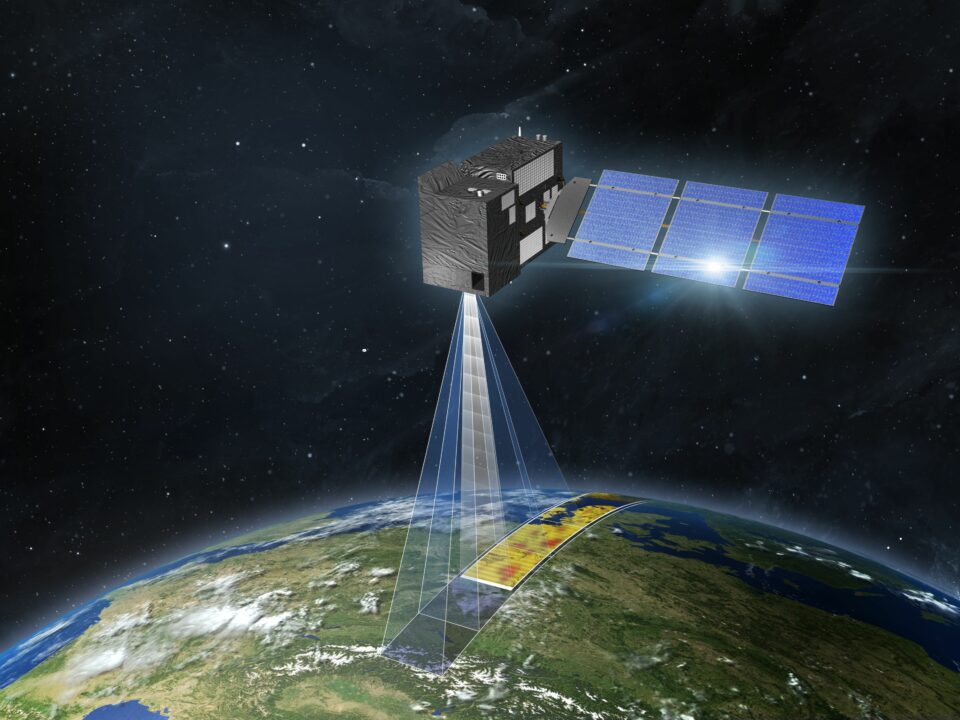 Support
Offline
Start a chat!
We will be back in 2:33