In April Celestia STS received and order for the delivery of the Data Archiving Server and Data Processor (DAM & DP) in the frame of the NAOS Payload SCOE.

The project, called the National Advanced Optical System (NAOS), includes a single satellite with a ground sampling distance sharper than 50 centimetres and an operational life of seven to ten years.

Satellite being built by OHB Italy will weigh around 600kg and planned to be launched with Vega launcher by Arianespace from Kourou, French Guiana in 2022.

Celestia Antwerp (Belgium) is responsible for the overall Payload SCOE system (mainly the RF systems). The DAM & DP will receive the data from the RF systems (downconverters, demodulator, etc..) and process this to retrieve the final image data. The image data will then be compared to the data as transmitted by the main payload (camera). 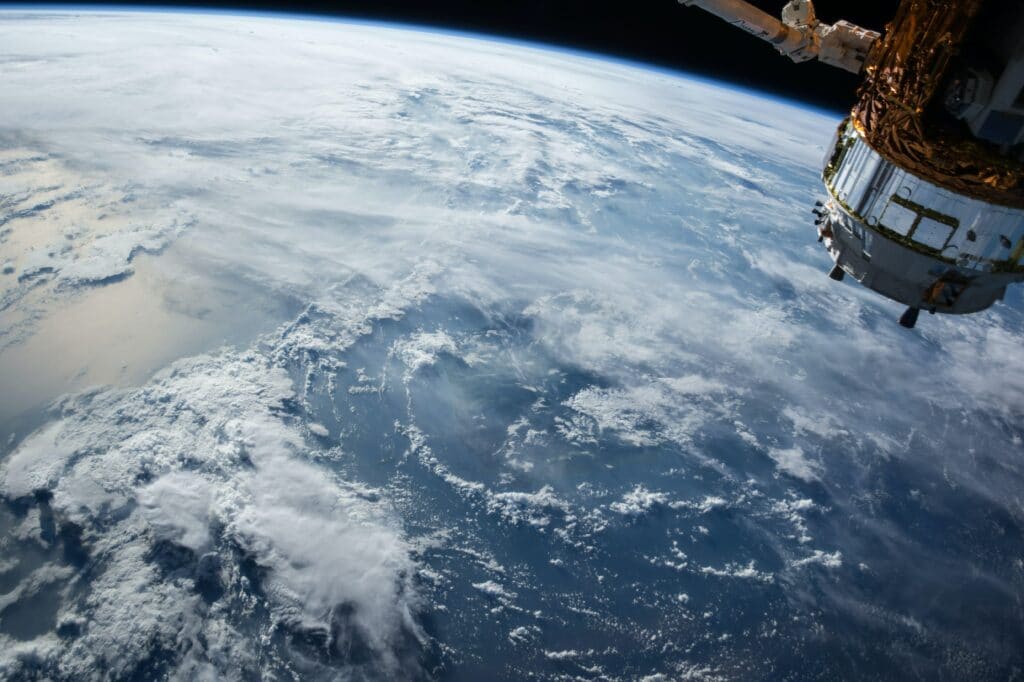 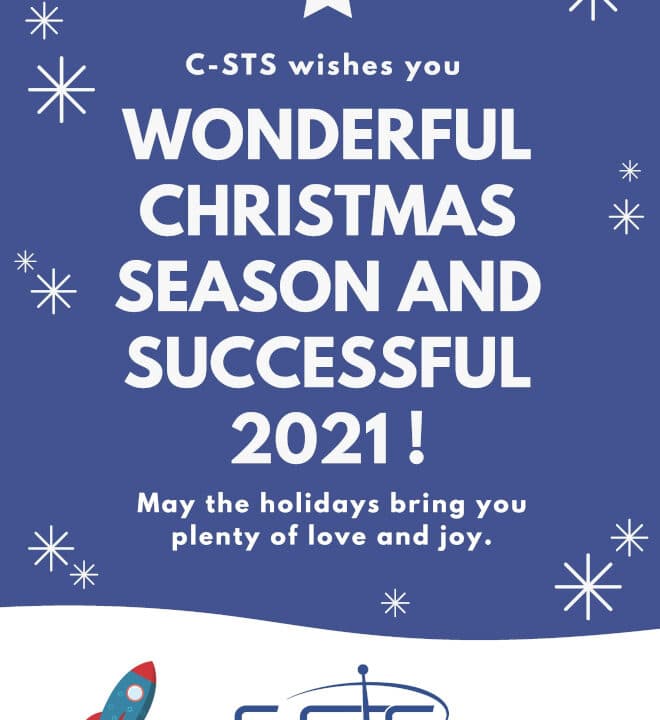 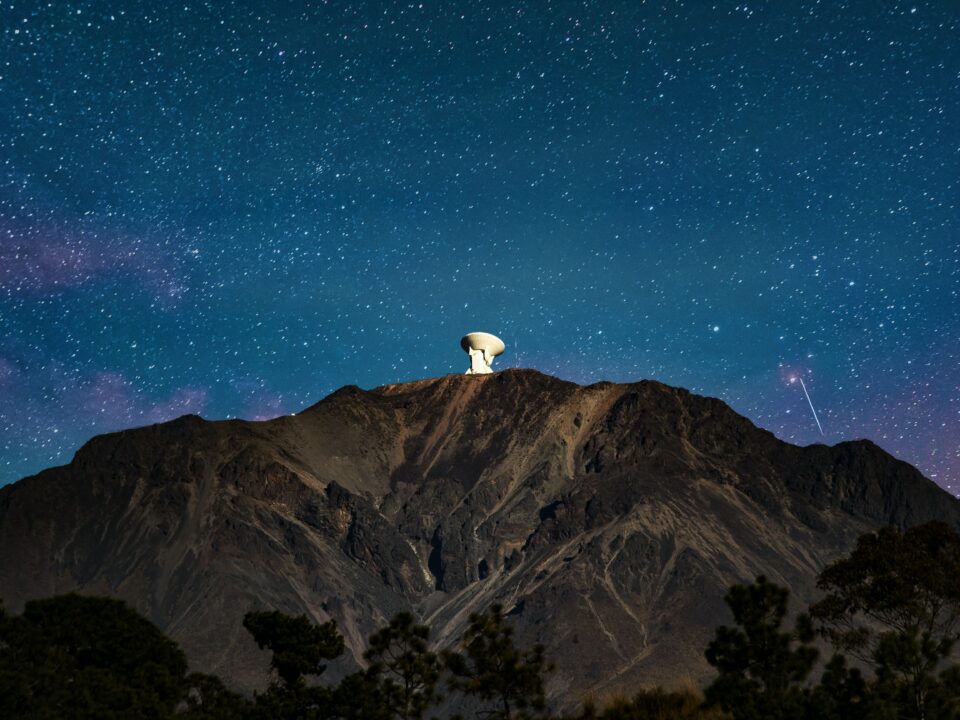 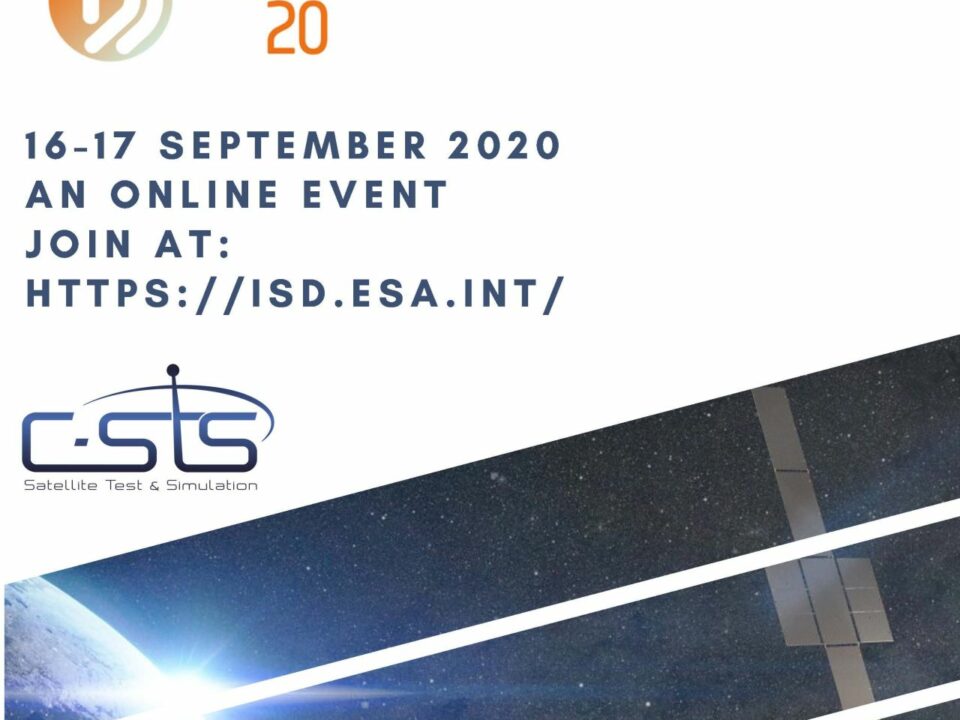