A Spacecraft Interface Simulator (SIS) is an integrated piece of equipment that allows an instrument or spacecraft unit to be developed and tested prior to the overall spacecraft integration. 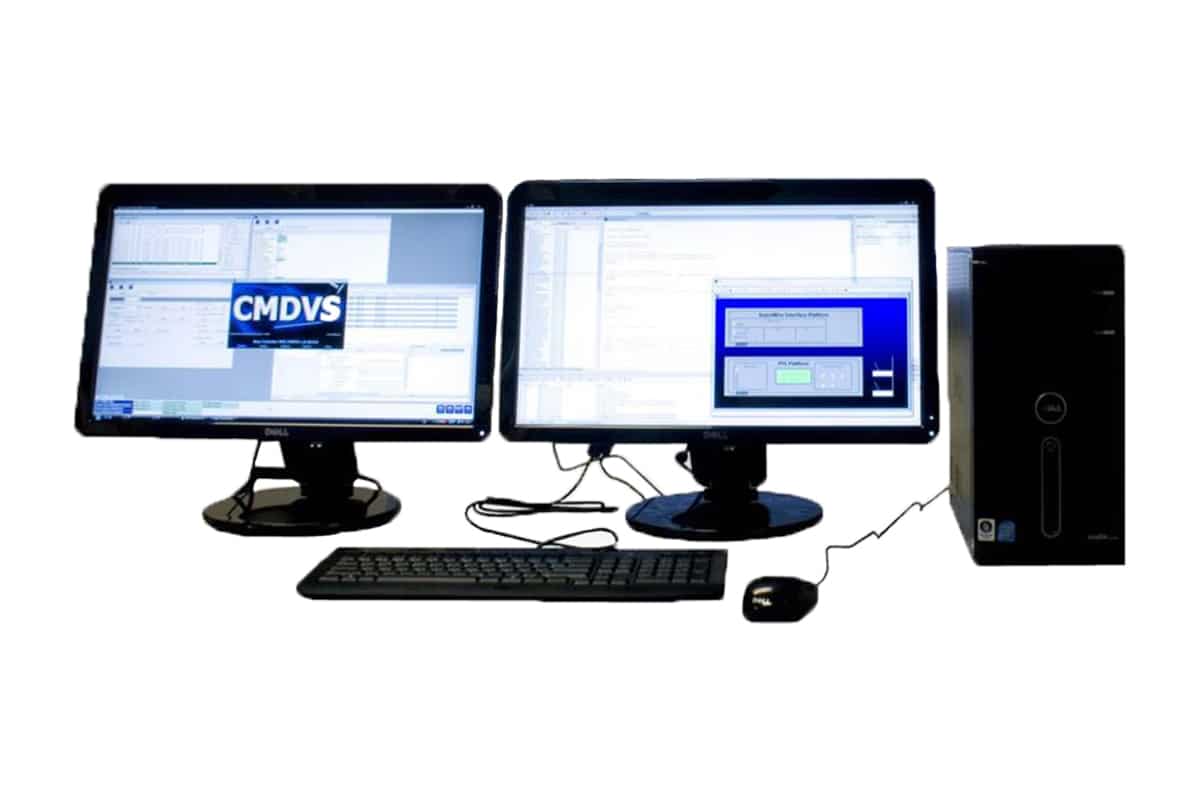 Spacecraft Interface Simulator functionality allows an instrument of spacecraft to be developed, tested and supported as though it was connected to the spacecraft but at the instrument developer’s location. For example, SIS has been delivered to universities, research groups, spacecraft primes for use during development and test.

Depending on the specific needs of the customer, the SIS can include specific test routines and to verify specific requirements on data communications, protocol handling, failure recovery, etc.

The support can include the spacecraft databases.

When units/instruments are delivered to spacecraft primes, these are typically accompanied by the appropriate database input for the AIT CCS TMTC database. Where this has been embedded within the SIS, the Instruments developed and used their databases as the instrument was developed such that the final database delivery was extensive and well tested.

Typically, the use of the SIS extends well beyond the time that the instruments have been delivered and integrated on the spacecraft. For long programs such as SOHO, CLUSTER, and ROSETTA, the SIS was used by the instrument teams throughout the lifetime of the spacecraft to further develop and support the instruments using engineering models (EM) located at their facilities and connected to the SIS. This allowed software patches to be developed and anomalies to be investigated, tested and the patches delivered to the spacecraft operational teams.

The system configuration depends on the spacecraft requirements. Typically, this is integrated into a single 19″rack or mini-rack. The systems are typically constructed using a combination of various C-STS front end products with software such as the CMDVS. The system can be controlled / monitored locally using the GUI or remotely as part of a larger EGSE configuration.

C-STS have delivered RF Suitcases for many ESA missions including CLUSTER, SOHO, INTEGRAL, Rosetta and Bepi-Colombo. SIS have been delivered to instrument teams all over Europe as well as Japan (JAXA) and the USA (SWRI, JPL, Ball AeroSpace).