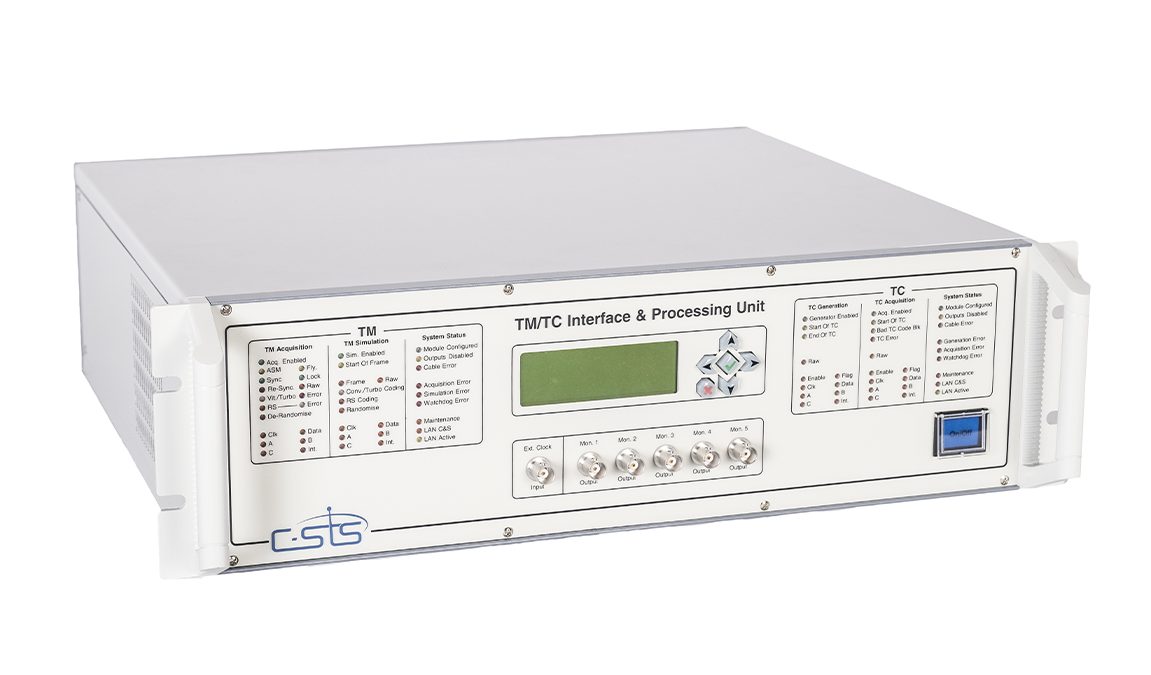 At the end of January 2022, we have successfully completed TM/TC SCOE design review for Galileo Second Generation Satellites mission.

The TM/TC SCOE will support our customer Airbus Defence and Space assembly integration and test (AIT) of the G2G spacecraft. The TM/TC SCOE has a number of key tasks: to send Telecommands to the spacecraft; to acquire Telemetry data; to interface to the CCS for control/monitor and many more.

Galileo is Europe’s civil global satellite navigation constellation, currently the world’s most precise satnav system, offering metre-scale accuracy to more than 2 billion users around the globe. With improved accuracy, the new generation should be able to offer decimetre-scale precision positioning to all. 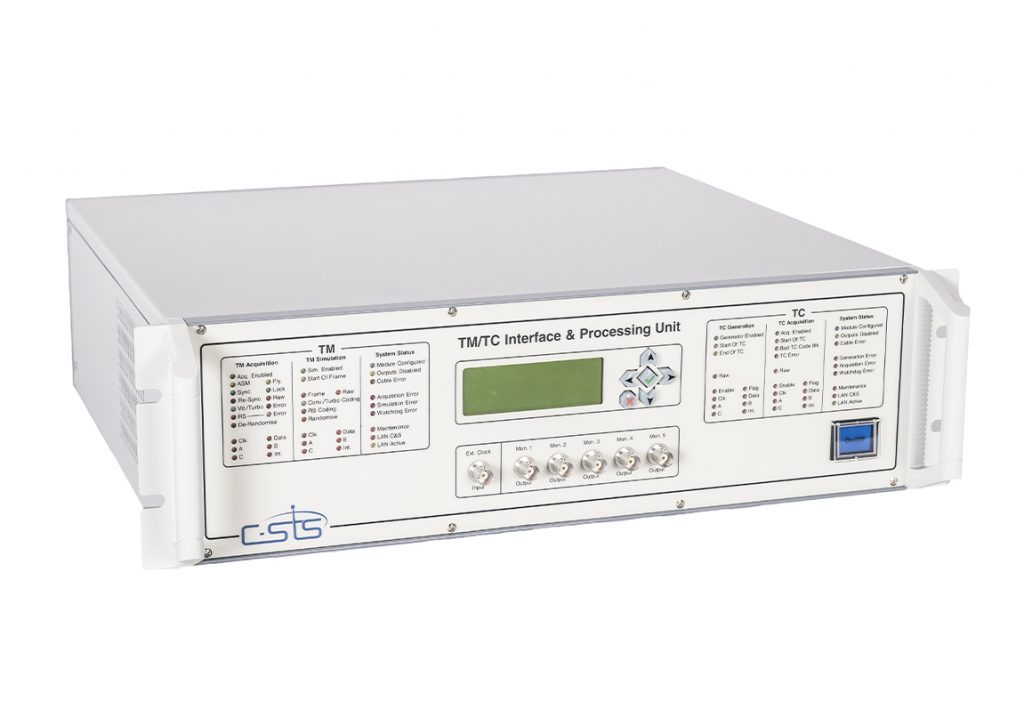 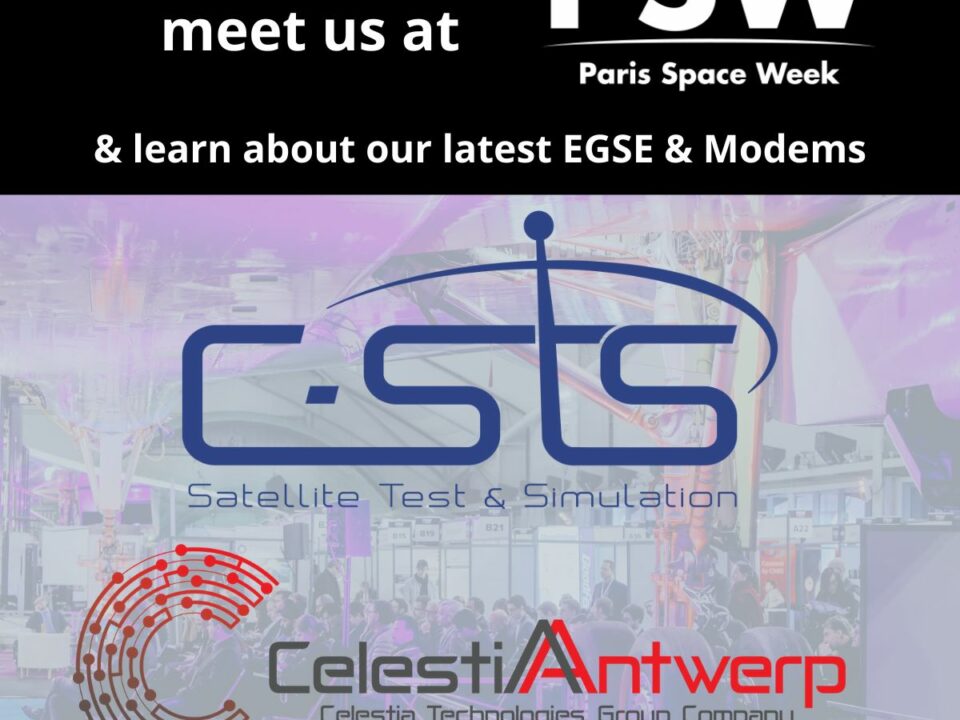