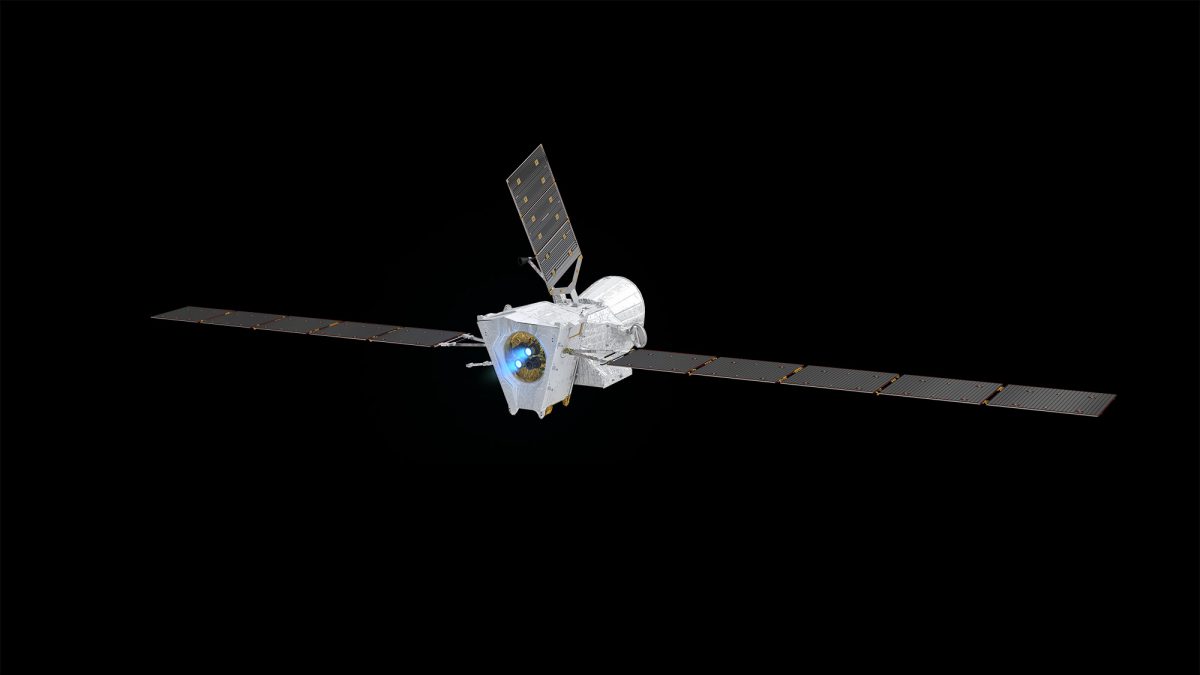 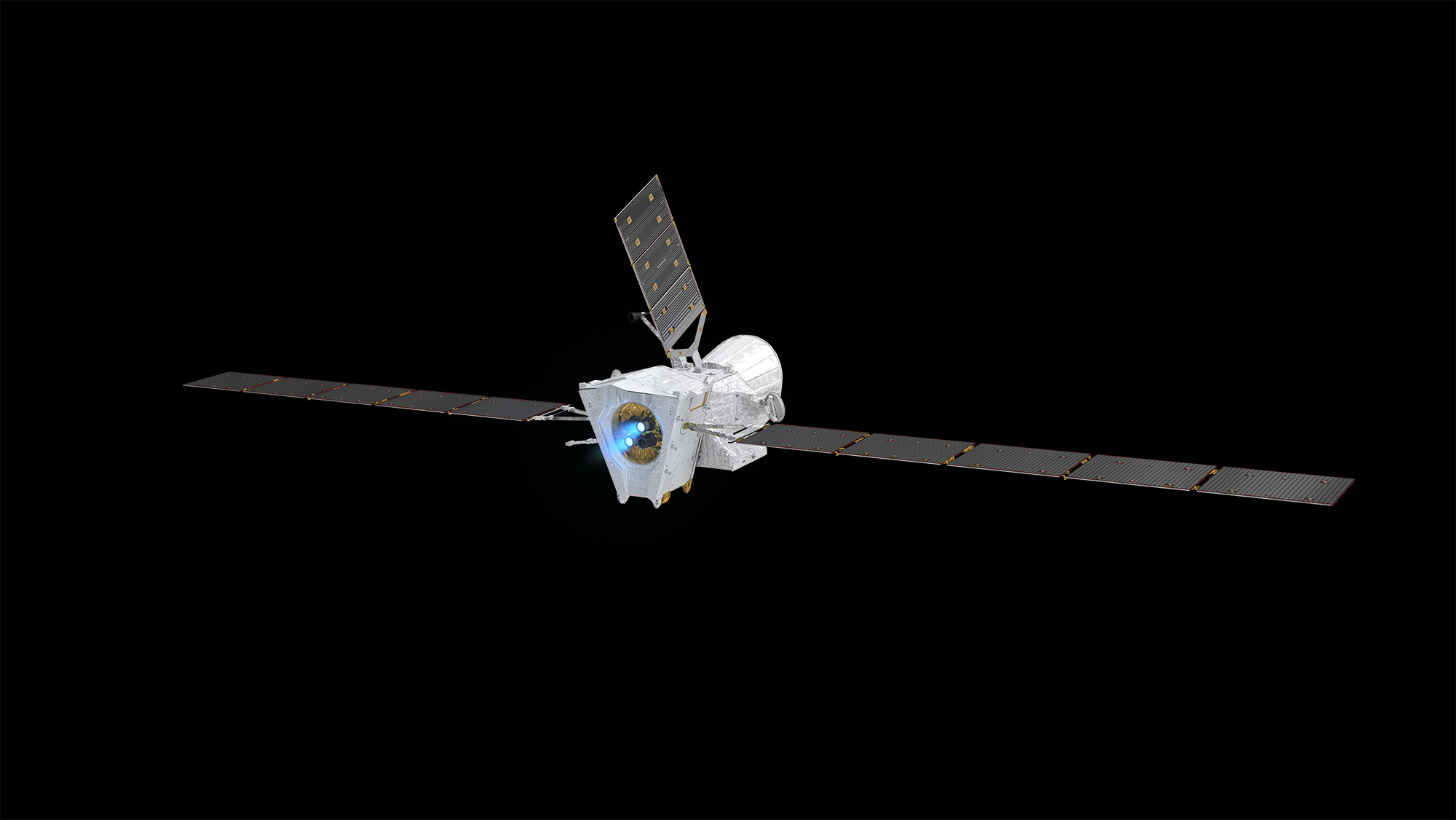 BepiColombo is Europe's first mission to Mercury and is a joint mission between ESA and the Japan Aerospace Exploration Agency (JAXA), executed under ESA leadership. It is a mission to the smallest and least explored terrestrial planet in our Solar System. When it arrives at Mercury in late 2025, it will endure temperatures in excess of 350 °C and gather the data. The mission is composed of two spacecrafts: the Mercury Planetary Orbiter (MPO) and the Mercury Magnetospheric Orbiter (MMO). 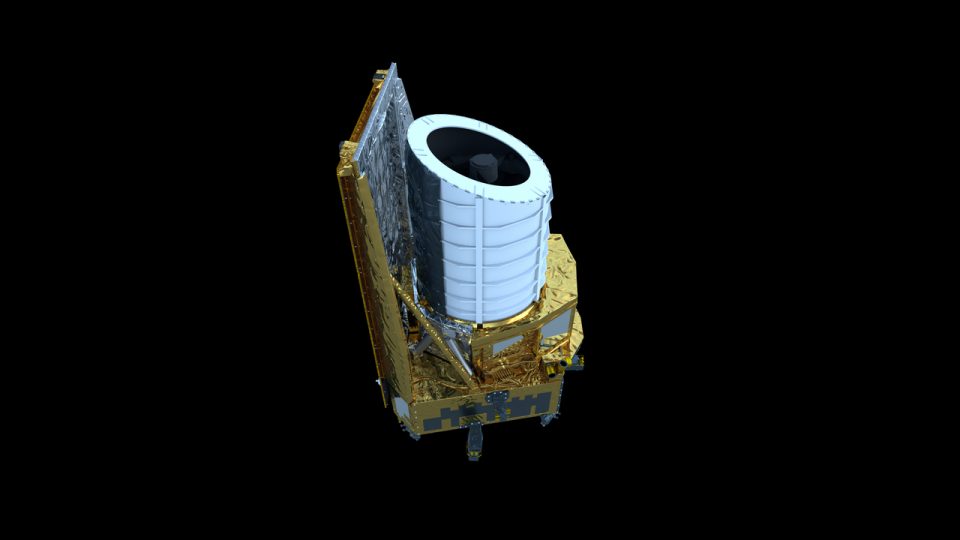 Support
Offline
Start a chat!
We will be back in 2:11